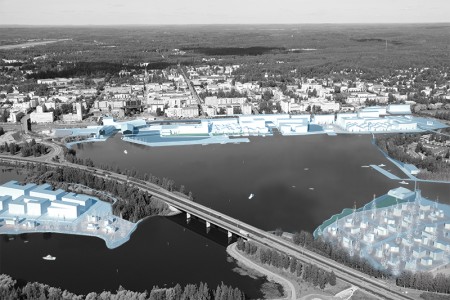 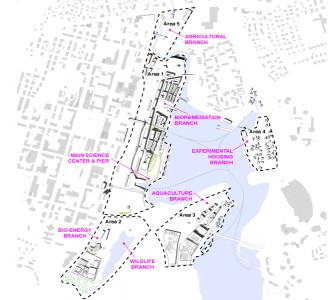 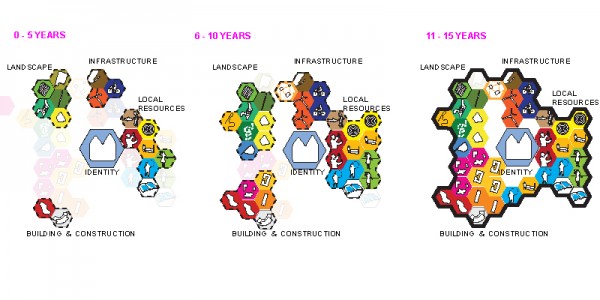 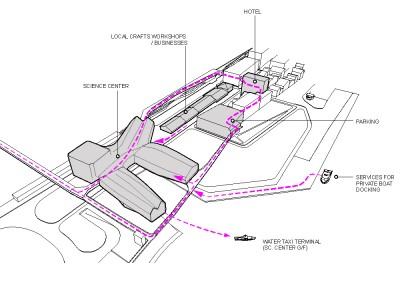 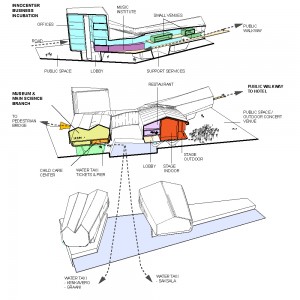 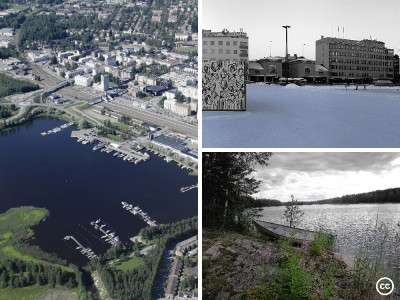 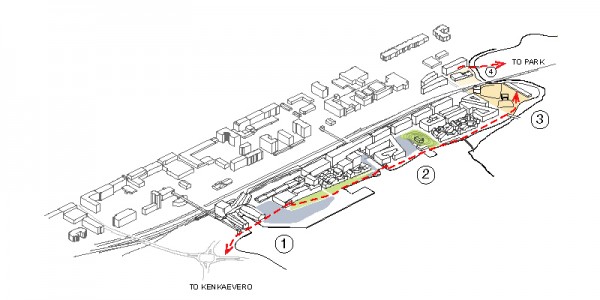 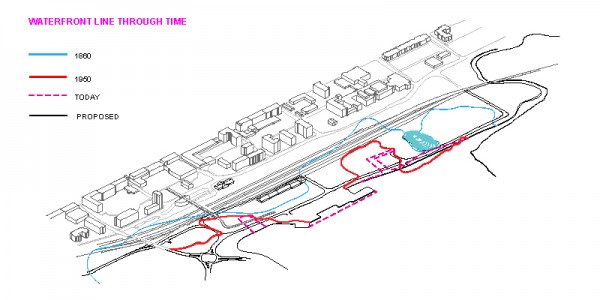 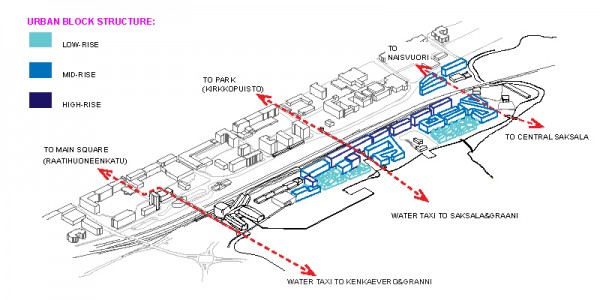 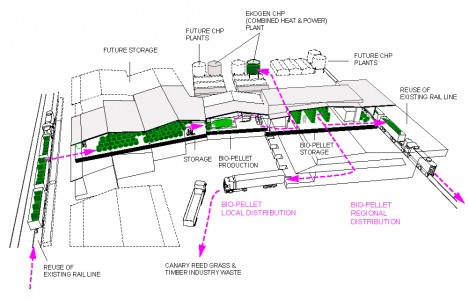 Master plan & science centre for the city of mikkeli, finland. Mikkeli is a city in the south east of Finland, situated in the lake region neighbouring Russia. With a substantially high level of ageing population, the city relies on foreign workers and migration from nearby regions to balance its social fabric at a time when the highest income and most educated groups are leaving.

Mikkeli’s economy relies heavily on tourism and recreational boating, and efforts have been made in recent years to upgrade the image of the city. These are some of the critical aspects that prompted city officials organize an international competition calling for proposals for future urban design guidelines and development.

Among some of the main aspects, described in the competition brief, included the desire for “a new model for ecological construction, extending the centre towards Lake Saimaa”, with the intention to strengthen the role of the lake within the backdrop of Mikkeli’s urban life. The brief also outlined a desire to greatly increase construction on the water by means of residential and commercial development and placement of elements of key public buildings such as a Science Centre.

Resiliency is the proposal’s key term, which in ecological systems relate to the ability of an environment to deal with change and adapt over time. Flexibility and adaptability are, to Influx, essential in the conception of master planning projects, which take place over an extended period of years.

With a design strategy that argues for an intricate coexistence of the old, proposed urban fabric and the ecological background that will change over the years, time is conceived of as the catalyst for design decisions. We argue that any urban proposal must take into account feedback from social and economic development.

Drawings are the chosen medium used to communicate the foreseeable relation between the main agents of the proposed master plan beyond the “final product” stage that is too often reliant on visualization techniques that collapse the complexity of urban agency into a flat image.

As the competition fostered a growing discussion on the city’s future developments, the officials outlined the “sustainable / ecological” development as an underlying principle for the new era of planned growth, while setting goals for unprecedented construction of residential and mixed use buildings on the designated site areas.

As in many areas of Europe currently under strenuous economic conditions, there is a cultural desire for economic development that relies on increased urban density. Through the process of the project, it became apparent that this contemporary desire for density outlined in the competition brief is at odds with the Nordic tradition. We found that there was a latent inability within the competition brief, to recognize the dilemma between the desire for urban density and the friction this idea has with the distinct cultural expectations for quality of life. While working on the project from the uniquely intense urban setting of Hong Kong, that itself makes a profound argument for economic prosperity through urban density, it became clear such ideas are not easily transposed to other social and cultural settings. Decision-makers that created the Mikkeli brief, failed to communicate the hardships and the underlying dilemma behind ecological footprint and economic development, that only became apparent in the jury’s resulting selections and comments. This also raises another issue relative to the nuance of locality and the role the architect and urban designer has in understanding foreign contexts.

The relation between desired growth and enhancing the existing ecological setting a matter of great reflection throughout the design process.

The local engagement with ecological issues that was sought in the vision of the proposal through designated areas of local resource generation, is based on the engagement of all elements of the city in the definition of a refashioned multi-faceted identity.

As new improvements and advancements are made in each site area, those working in the various specialized but interwoven branches respond to local issues and test­ energy production technologies, bio-remediation technologies and practices, as well as fish farming and agricultural production, which are sensitive and relevant to the local population’s needs.

It is proposed that these local resources: bioremediation, bioenergy, wildlife, aquaculture and agricultural; could mature into substantial fields of local expertise specific to the context of Finnish landscape and culture over time to accommodate the proposed future growth.

The Science Centre, for instance is organized into a Main Building within the predominant area aligned with Mikkeli’s historic square, and acts as the central facility for the associated community branches/offices which send feedback about the specific activities and resources in each area; making the urban and architectural interventions work coherently as a true resilient mechanism that enables the local community to adjust in the best possible way to unforeseeable conditions and to create a fully comprehensive proposal for the lake front area and its new urban structure. 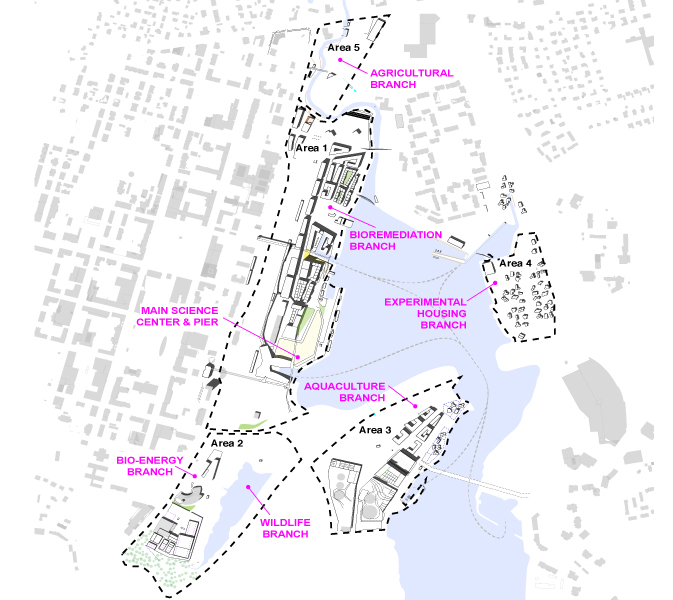 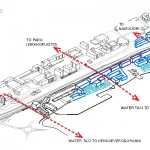 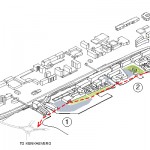 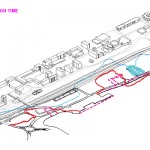 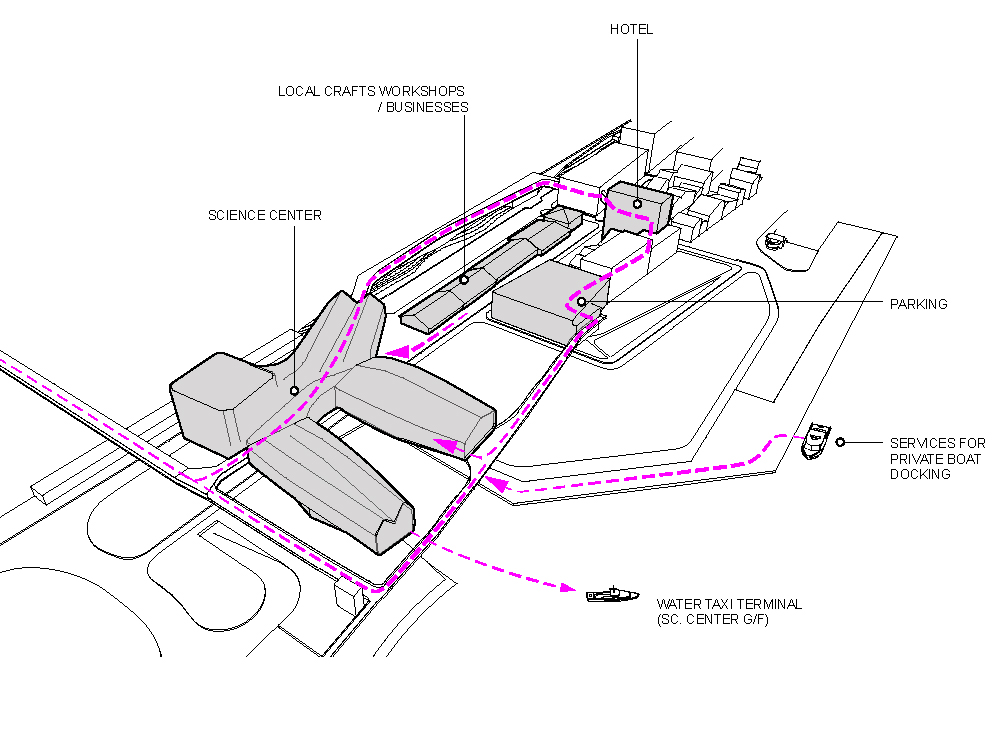 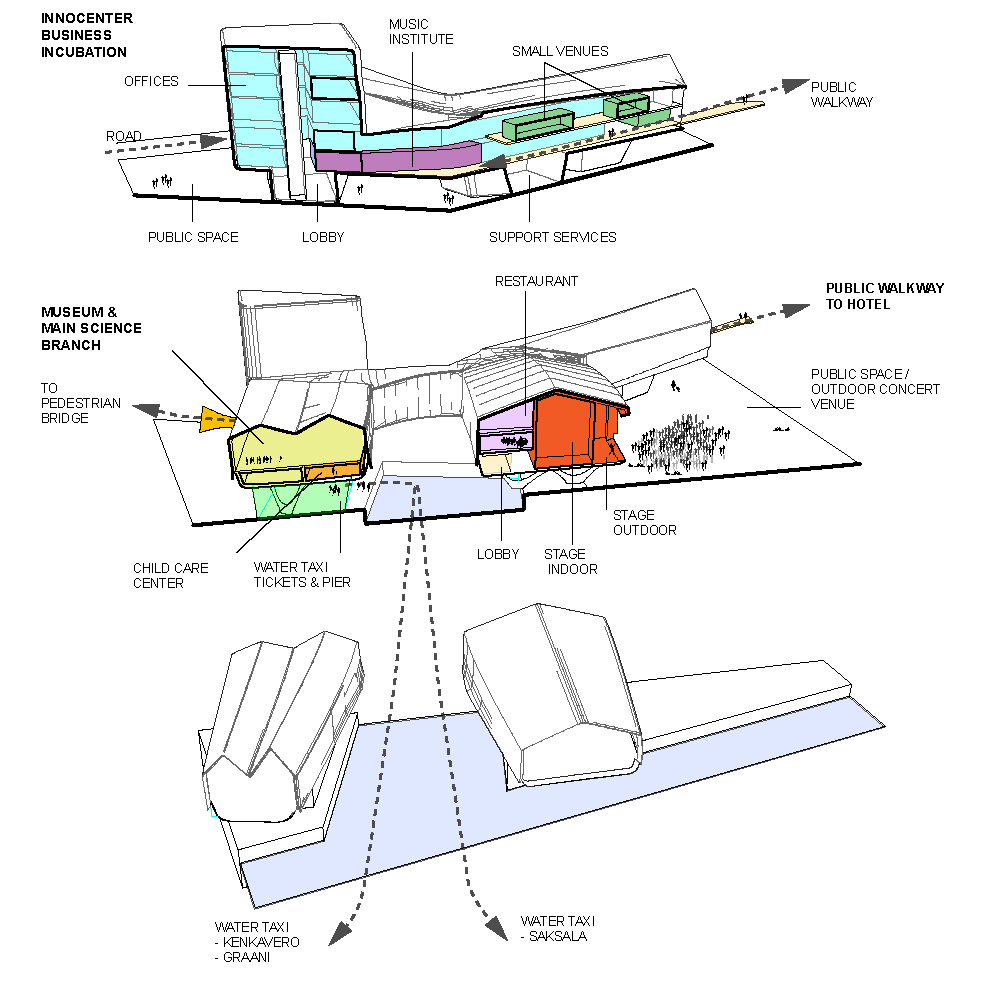 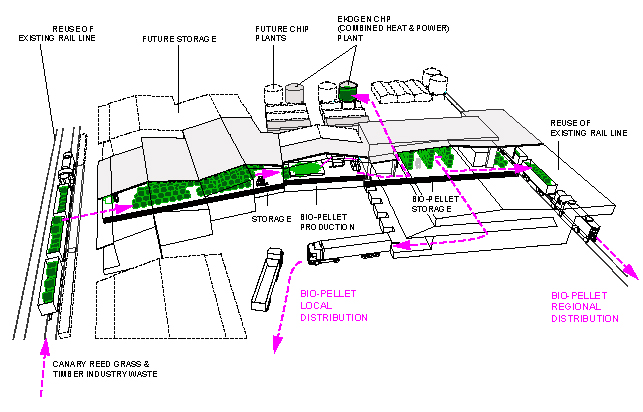 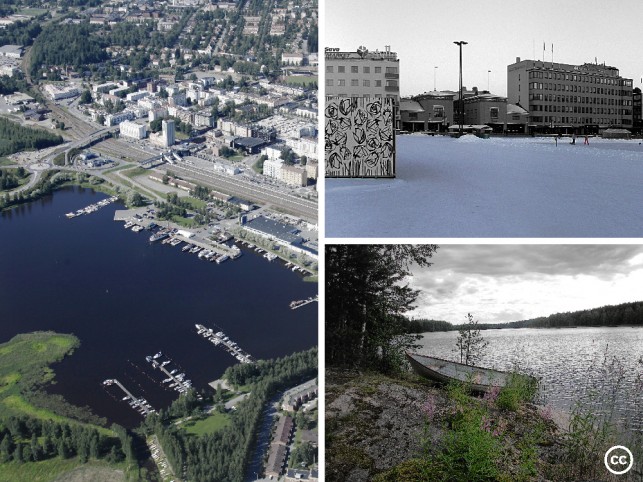